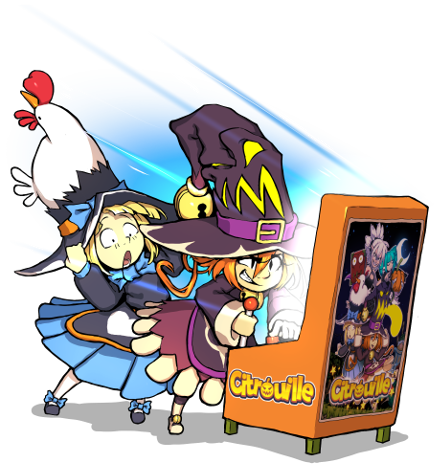 We’ve just released an update to address the various minors issues you reported on Citrouille. We’re also working on a content update (free), but that one will not come until later.
Here is a detailed list of what we added:

New achievements have been added for beating the game in Arcade mode.

Audio We added some more sounds and polished the existing ones. All enemies attacks now have an audio feedback.

Languages We added translations for the two most requested languages: Brazilian Portuguese and Traditional Chinese.

Gameplay We made the boss a little bit more merciful, especially in Coop mode.

Citrouille is now on Kartridge 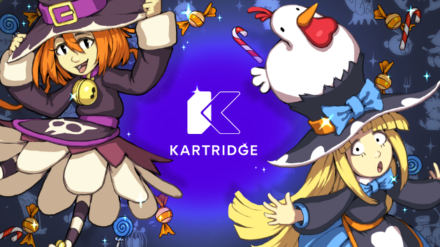 Kongregate just launched its new PC gaming platform Kartridge and we are proud to announce that Citrouille is part of the lineup!

If you want try this new indie friendly store you can get Citrouille here. 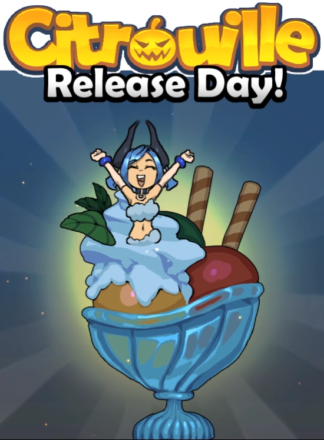 Citrouille is now available on Steam and Itch.io, and there is a -20% discount for the first week.